This house type was named after the Imperial University (帝国大学) in the United Kingdom. Imperial Houses are three-storey Semi-detached houses with a total of 10 rooms with attached bathrooms and one room with sharing bathroom. There are rooms with big balconies where tenants could hold their private activities and drying their laundries. Imperial rooms provide cheaper single rooms with more privacy with low density where each floor only consists of four rooms. Imperial Rooms offers the largest rooms and living area among all types of accommodations. Imperial Rooms are located closer to Westlake International School. The larger room and living areas allow tenants to hold indoor acvities. These units are located in the quietest neighborhood compared to other accommodations. Most student tenants of Imperial Rooms prefer to possess their own vehicles instead of using public transport. 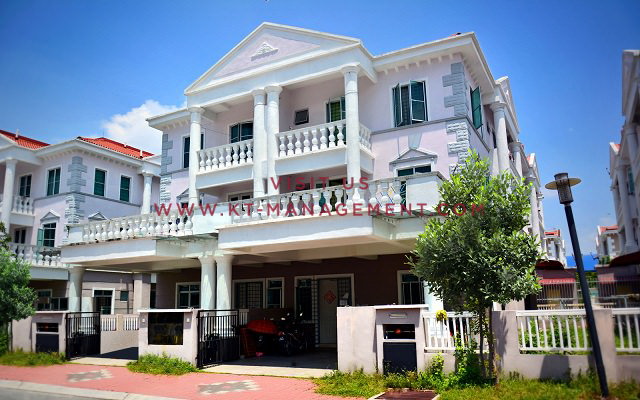 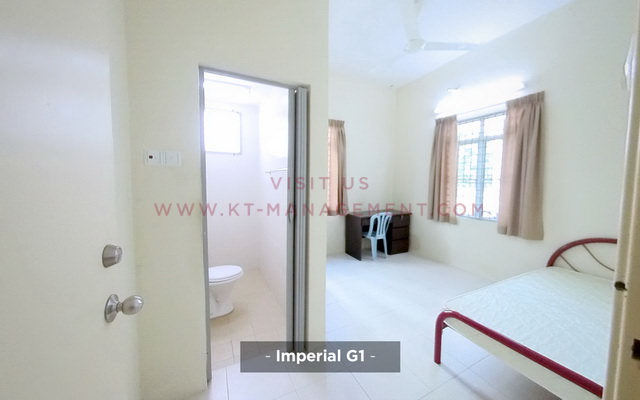 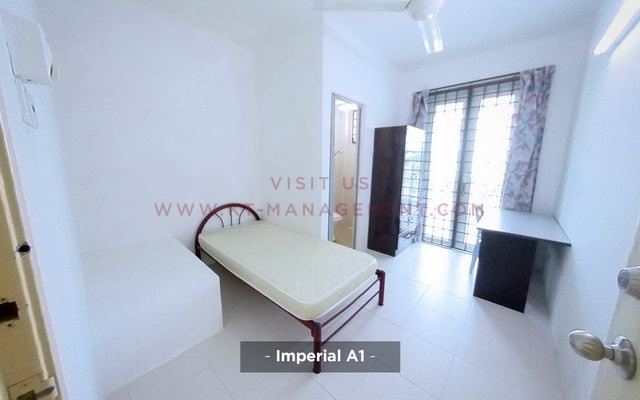 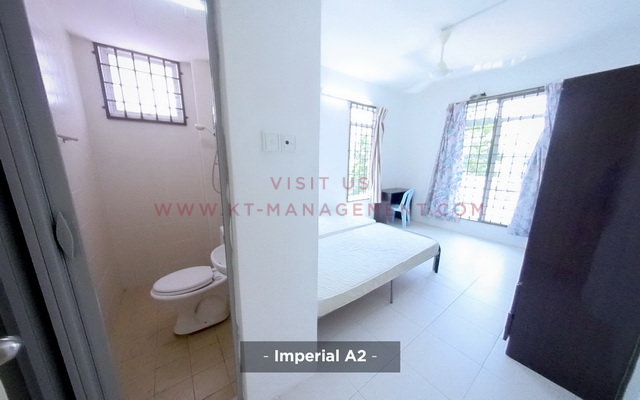 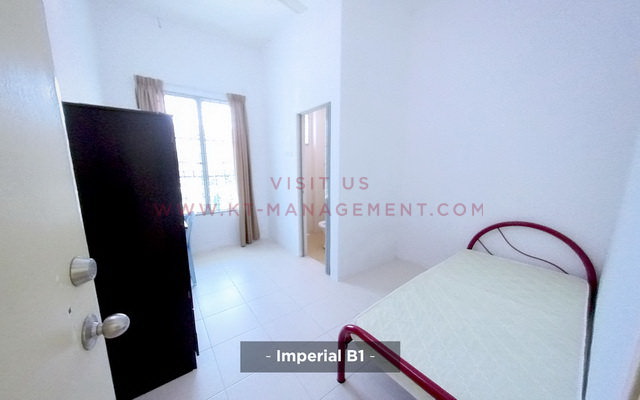 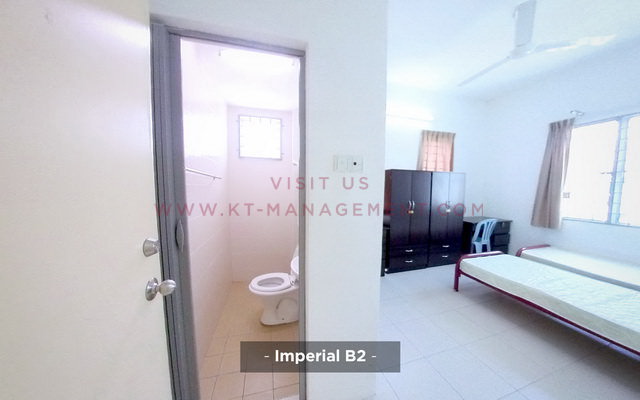 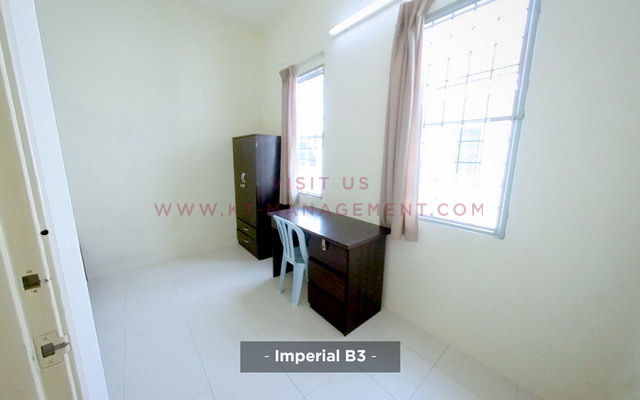 The Common area of Imperial houses are equipped with:

Contact Us For Booking Or Inquiry Check Out Other Room Type